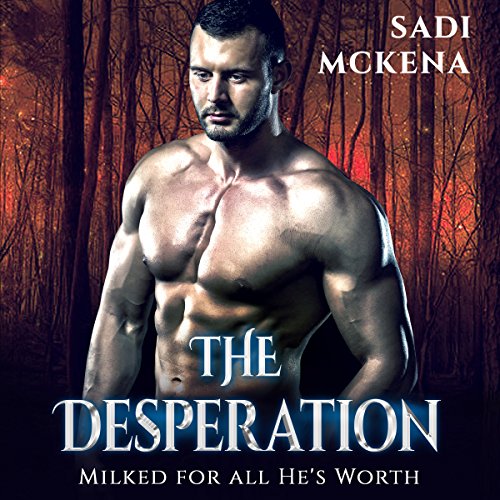 By: Sadi Mckena
Narrated by: Santiago Fuentes
Try for $0.00

Fayt was desperate. When he finds out that his father left him a huge debt, both medical and personal, Fayt knows he must take matters into his own hands. However, the money is significant, and the young man doesn't know what to do. However, when his friend says he should try a sex auction, he immediately feels a bit nervous, but after offering his virginity for the right price to an alluring man, everything changes.

Vincent Blackquill is one of the hottest billionaires, and one everyone wants to see. When he meets Fayt, everything changes. He buys him, but not just for sex, but rather he feels something more. When he takes Fayt home, he tells the young man of his secret, something that even the young man doesn't know what to do about. At this point, Fayt realizes the truth, and soon, he starts to spiral down a hole of lust, that changes him for the better.

WarningG: These stories are super hot, with explicit scenes of desire and passion that do not leave much to the imagination. This audiobook is intended for adult eyes only!

What listeners say about The Desperation