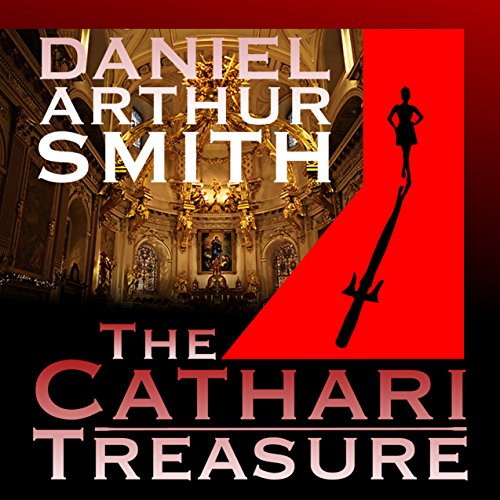 A coveted prize has surfaced in New York drawing Celebrity Chef Cameron Kincaid into an 800-year-old war. In 1208 the clandestine Rex Mundi began the Albigensian crusade in an effort to gain control of the treasure held by the Cathar. For 36 years the Languedoc region south of France was washed in blood. By 1244 the last of the Cathari were eradicated when the Ch'teau de Montségur finally fell. Though the Rex Mundi searched everywhere, the Cathari Treasure remained elusive.

After thwarting assassins in the library of his restaurant Le Dragon Vert, Cameron, a suave former Legionnaire, vows to escort a young woman and her guardian to safety. Cameron learns from the two the secret Cathari faith and of the Rex Mundi that believe the women are key to the long-sought Cathari Treasure. Relentlessly pursued from Le Dragon Vert in New York, through the streets of Boston, Montreal, Toronto, and Quebec, Cameron tires of fleeing. The Rex Mundi will ultimately wipe out the Cathari to get the treasure unless Cameron takes the battle to them, a confrontation to seal his fate or ensure the survival of the two women and a faith he does not fully understand.

The Cathari Treasure is a thriller that features the Cathar and the Rex Mundi, two groups from the pages of history and mystery now gaining global popularity.

What listeners say about The Cathari Treasure