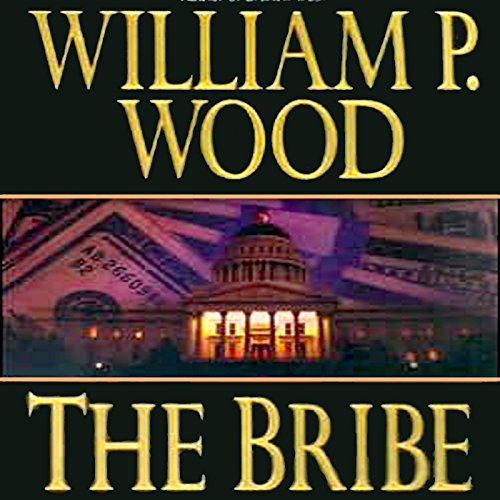 He was a war hero and a member of Congress. Now he's dead - shot down the day after he made a scathing speech blasting corruption in Washington. For Sacramento police detectives Terry Nye and Rose Tafoya, the investigation is a time bomb. They have just twenty-four hours to find out if the congressman was killed because of his speech...or something far worse. Dennis Cooper is acting District Attorney during these critical twenty-four hours. He's in for the fight of his career and time is running out for everyone - and they know it.

What listeners say about The Bribe