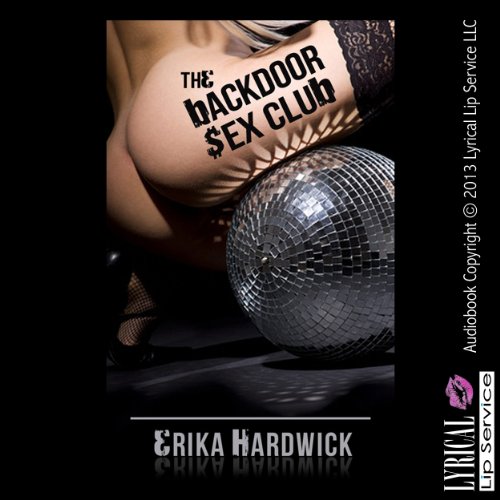 By: Erika Hardwick
Narrated by: Jess Bella
Try for $0.00

Clarissa is getting tired of hearing her friend Sally constantly describe her sexual conquests. There's no way her friend is anywhere near as sex-crazed as she claims…is there? Surprised to discover that she's getting a little self-conscious about it and even a bit sex-crazed herself, Clarissa decides to throw caution to the wind and visit The Circle Club, a black tie nightclub that, if the rumors are true, never stays formal for long. She's ready to let her hair down and really show that she can shine as brightly as Sally, but has she gotten herself in too deep? One thing's for certain, when she volunteers for some fun with three cute guys, she never thought they'd be ready to help out…by taking her virgin ass over and over! It's a first anal sex extravaganza, and Clarissa is the main attraction!

What listeners say about The Backdoor Sex Club