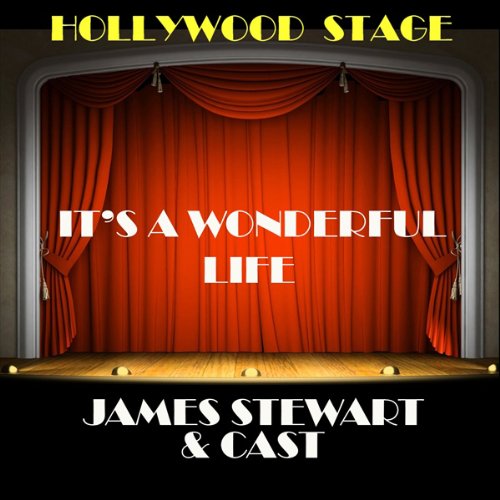 The Adventures Of Santa Claus

The Adventures Of Santa Claus

This story of Santa Claus veers away slightly from the traditional stories of his beginnings. L. Frank Baum creates a world of fantasy that surrounds Santa Claus's life.

Orphaned as an infant he is found by the nymph Necile, who raises Claus for her own in a world of Rhyls and Agwas. As he grows older he meets his fellow humans, and sees the neglect of children. This sets him on the path to making toys and becoming the beloved Saint Nicholas we are familiar with today.