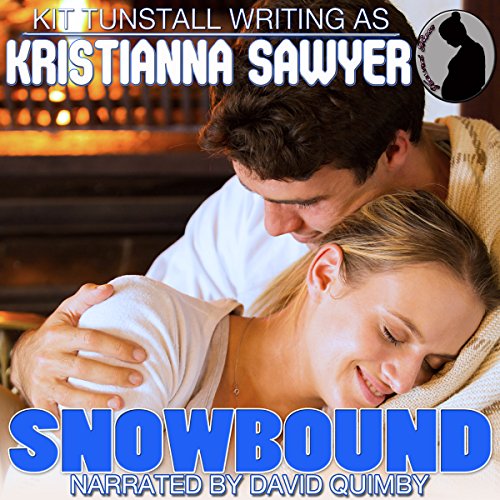 Planning to surprise her father, Beth Wyndam arrives at Reed Nixon's Alaskan guide facility a day earlier than the rest of her party. Terrible weather snows her in with the surly older man, but she finds herself drawn to him despite his grumpiness. Reed wants her too, but the 15 years separating them, along with the differences in their backgrounds, are obstacles he can't bring himself to ignore. With a little luck, a lot of snow, and a power outage, Beth gets Reed in her bed. It's everything she had hoped, but the real challenge is not falling in love with a man who warned from the start there was no future for them - especially when she realizes there will be a permanent reminder of their affair.

I thought this might be interesting. I am a romance novelist.
It is a terrible book.
Written by a robot.
I would like to return it.
RKH