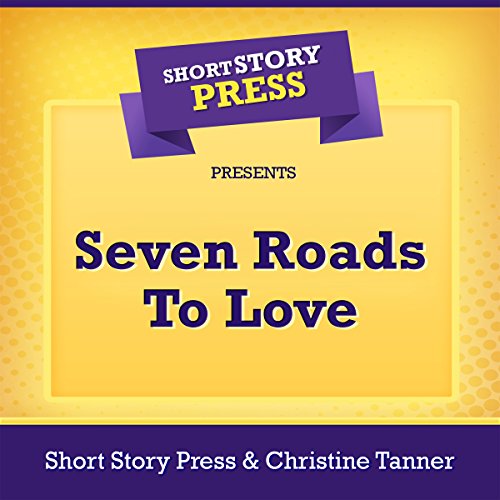 “Seven Roads to Love” is a story that is close to Christine’s heart. It is the true story of how her and her soon-to-be husband met. Not only are the feelings real; but the events happened as stated in the audiobook.

It was a feeling of almost true love when she met this man and, oftentimes, they still wonder how they really ever got together. Everything happened so quickly; but the fact of the matter is that through everything they have done, it always seems like they have known each other for years. He does have a cat named ‘Seven’ and the idea for the title came about when Christine was looking at the cat who was trying to get her attention. She’s a real sweet cat; but the fact that the number happened to be the same amount of relationships she had tried previously made it a must for a title.