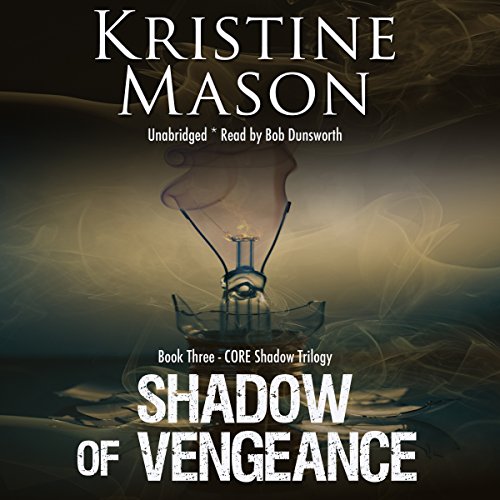 By: Kristine Mason
Narrated by: Bob Dunsworth
Try for $0.00

Welcome to Hell Week. You have seven days to find him....

At Wexman University, male students will do anything to get into a top fraternity. They'll prove their worth during Hell Week by participating in various physical, psychological and even juvenile pranks. But those shenanigans aren't so funny when pledges start disappearing. What kind of evil has stalked this small Michigan university for the past two decades? Theories range from obscene scientific experiments to grotesque satanic killings...but they're all wrong. The murdered boys serve a single purpose...the ultimate revenge.

Rachel Davis, forensic computer analyst for the private investigation agency CORE, has been itching to leave her desk behind and work in the field. When her brother Sean, a student at Wexman, is found beaten and his roommate kidnapped during Hell Week, she gets her chance. Only her boss insists former US Secret Service Agent Owen Malcolm helps her with the investigation. Owen is the last person she wants on this assignment. She'd been secretly half in love with him for over four years, until the night he'd crushed her ego and destroyed her hopes for any kind of future with him.

For his own reasons, Owen refuses to risk becoming involved with a coworker. Now that he and Rachel are stuck working side-by-side to solve this perverse investigation, he's having a hard time fighting his attraction to her...an attraction he's tried to deny from the moment they met. But time is ticking. They have seven days to find the missing pledge and catch a killer. Seven days before the body count rises and the pledge ends up another victim of Hell Week.

What listeners say about Shadow of Vengeance