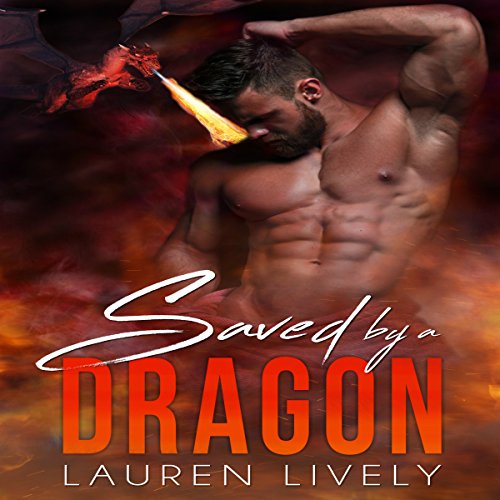 Saved by a Dragon

Saved by a Dragon

The doorways stand between two worlds - do they hold the keys that will unlock their survival as well as their passion?

Astrid lives a normal, unremarkable life. She owns and operates a bookstore, has a small circle of friends, and avoids social interaction like the plague. She's alone most of the time, but that's how she likes it. It's routine, there are no unexpected surprises - or chances of being hurt.

All of that changes, though, when a chance encounter with a mysterious man turns her world upside down. Suddenly, nothing is routine and unexpected surprises are the norm.

Quint is a Dragonborn Warden, a guardian and protector of humanity. He takes his job as a sacred responsibility and is single-minded in his determination to wipe out the evil Shongtal where ever he finds them.

But when he meets Astrid, he begins to change. His priorities begin to change and that singlemindedness slowly gives way to something else within him.

Astrid and Quint stir something deep within one another and it's a primal call that neither can deny - nor do they want to. But will they survive the coming fight to indulge in those primal passions that have set their minds and bodies ablaze?

Saved by a Dragon features a curvy redhead who comes into her own, becoming a regular spitfire, and a tall, built Dragonborn shifter - both with a hunger for passion and insatiable desires.

Could've been so much... more

The premise was good but not a lot of content. Most of the book spent on the struggle/demise of h's parents, a couple of fights with the bad guys & drawn out sex scenes.
We would love to read more about the other world, sealing the doors and the eventual outcome . Came away feeling dissatisfied, this book couldve been so much more. The narrator was ok, although the recording echoed as if he was in a cupboard. Sorry, but only 5/10 this time

hated where it left off...

the premise was great. I love the hero and the heroine❤️ but I feel like it all built up and left off where u would expect the middle of a story to be... no real end. that turned me off