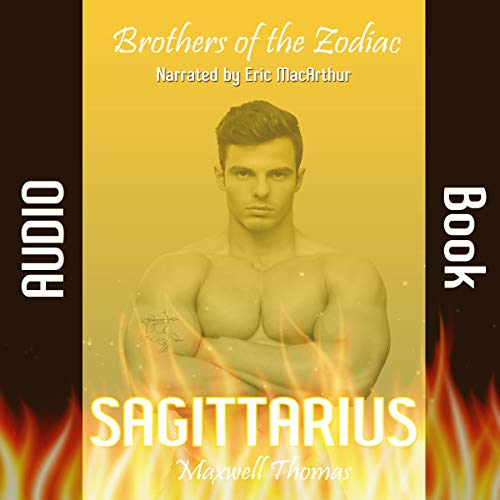 By: Maxwell Thomas
Narrated by: Eric MacArthur
Free with a 30-day trial

Sometimes, the man you’re supposed to hate becomes the one you love.

Rory Taggert is used to being a one-man sniper team. When the president gets shot, he’s given a “babysitter” in Nick Carlito, a young, inexperienced spotter. Not only does Rory have to teach Nick how to spot, but he also finds out Nick has deep feelings for him. He would give up his life for Rory - but Rory won’t let him.

What listeners say about Sagittarius