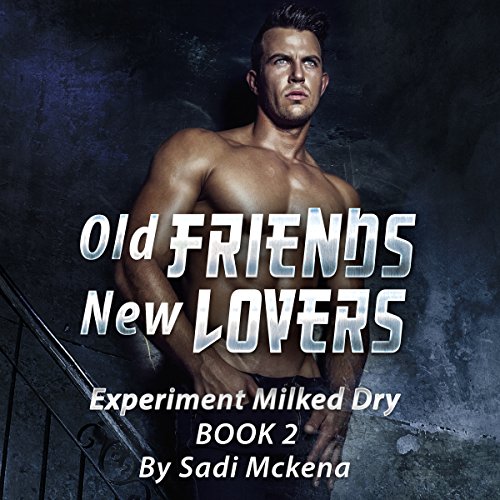 By: Sadi Mckena
Narrated by: Santiago Fuentes
Try for $0.00

For Darren, the party just got started. After his amazing session with his two lovers, he wanted to keep this relationship up, but in truth, he also wanted to be something more. He wanted a deeper connection, the feelings he had there to grow, and maybe to be more than just friends with benefits.

However, he had a couple of issues to deal with, one of them being a guy that pined for him for years. He wanted nothing more than to have Darren to himself, and while Darren was flattered, he didn't think this was right. He didn't feel for him, but he never did reject a man before. However, Darren knows the only way to feel good about himself and his decisions is to do what is right. Will Darren tell the man the truth? Or will he continue to spin this lie and avoid the situation forever?

Warning: These stories are super hot with explicit scenes of desire and passion that do not leave much to the imagination. This book is intended for adult eyes only!