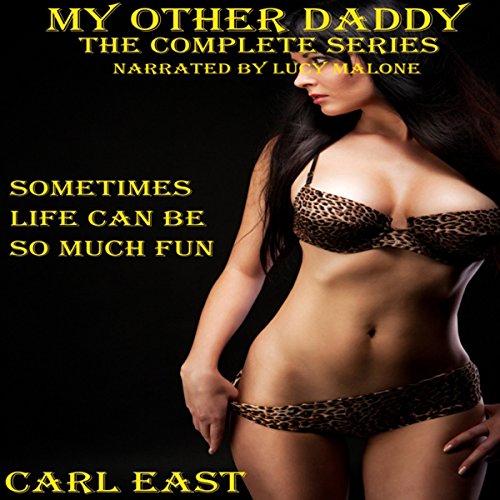 Anne watched as her best friend since grade school drove down the street and away to college. She'd miss her something terrible, but at least she still had Mr. Booth. He always treated her like a second daughter and she had always thought of him as her other daddy. That is until she stops in for a visit and sees him working in the hot summer sun without a shirt. His glistening muscles fire Anne's sexual awakening, and when his nude picture falls out of an old photo album, it only feeds the flame. The deliberate drop of his towel only begins to satisfy her curiosity. It will take much more than that to quench the inferno that's building in her body. Is he up for the challenge?

Anne is starting to get serious over Mr. Booth. The sex is hot and the fact that he's twice her age doesn't seem to matter to either one of them. Anne's not sure if Marybeth, Mr. Booth's daughter and Anne's best friend would appreciate it, but the time is coming when she'll have to be told.

Anne is about to reveal her little secret to Marybeth. She's nervous though, as she doesn't know how her best friend will take it. Then she finds out that Marybeth has a secret of her own, which makes Anne's look positively sedate. This is the final story in the series.

These stories are graphic in nature and are meant for adults only. All Characters depicted are 18 or older. Enjoy.

What listeners say about My Other Daddy

not the best by carl east

not the best by carl east, he has written much hotter stories. I was a little disappointed in this story. Not much meat to it.