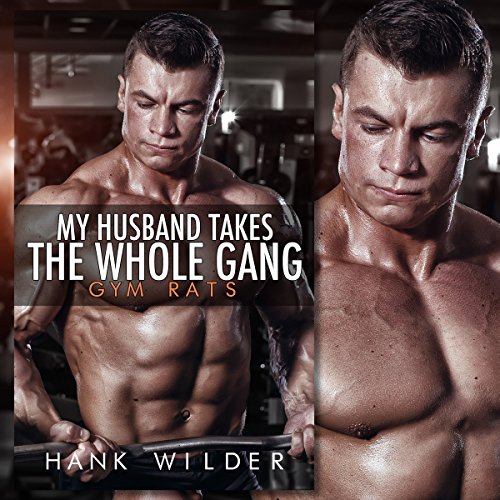 When Clark and Tom move into their brand new luxury apartment at the nice end of town, they're more than a little worried about paying for it. Fortunately, Tom can cut costs by canceling his expensive gym membership and using the facility right downstairs.

All of this sounds great to Clark, until he meets the rowdy, muscular guys who have made their apartment gym into a second home. Surprisingly though, jealousy and discomfort aren't the only things that Clark feels while thinking about his handsome gay husband working out with these other men. Soon enough, Clark is forced to come to terms with his newfound hothusband arousal.