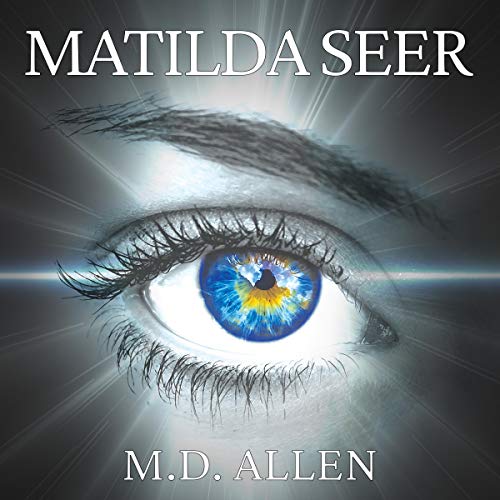 Rachel woke up on her 16th birthday, dreading the day ahead. Little did she know that after being pulled into a mysterious mirror by an unknown force, she would emerge in a new realm and, soon, become Matilda Seer.

On December 12th every year, 12 16-year-old foster kids, all with the same birthday, are chosen to enter through "the entrance" that leads to the Inner Realm. For the past 16 years, none have materialized - until now. To the shock of the Watchers, only seven come through.

Once there, new names appear on the teens' foreheads, revealing unique abilities. For the first time, two of the teens receive a second name, share identical birthmarks, speak telepathically, and are inexplicably drawn to each other.

Rachel becomes Matilda Seer, the only known seer alive. The Watchers leave the Chosen, seeking out answers. But when a vision reveals to Matilda that they’ve been captured, the group leaves the safety of Quarry Cottage to rescue them. The Chosen must quickly learn to master their new powers in order to overcome terrifying creatures, such as the nightlings. Then there’s the Nameless and the murderous Lord Rafe.