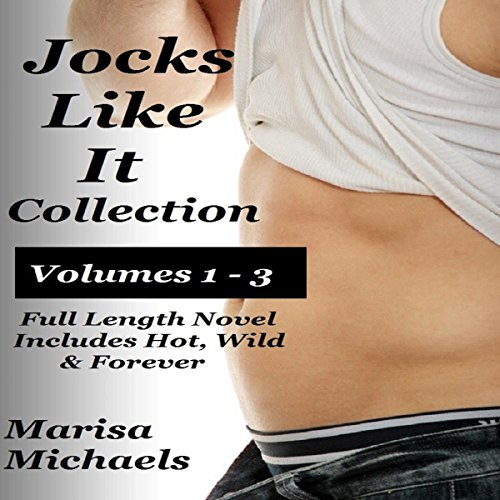 Trevor Larrson is a professional football player. He plays hard and parties hard. He is living the celebrity life. Women chase him and throw themselves at him. He leaves the field and drowns in sorrow as his heart tries to heal from Royce's rejection. One night stands only make him sadder.

Then in comes Kelly, Royce's best friend. She tried to comfort him, but she remains out of reach to him. She won't break girl code and get involved with her best friend's ex. Trevor feels his heart open but knows he has to forget her.

Kelly changes boyfriends like she changes her underwear. A week or two and they're gone. She's moving on to the next guy. Sex is okay; it gets her off but nothing else. Deep down she wants love. She wants someone who will be with her forever. She wants what Royce and Nate have. Unexpectedly, she finds herself falling for Trevor, Royce's ex. He's a very popular pro football star who's as hot off the field as he is on it.

While something in her soul stirs for Trevor, she knows she can't have him. She can't fall for her best friend's ex; you can't screw your friend over like that. She tries to forget him, but she can't erase the memories of that kiss. What do you do when you want someone so bad it hurts, but you can never have him?

She ran from him because he was her best friend's ex. She wouldn't betray her friend. It hurt deeply knowing the one thing she needed was something she would never have. But the soul never lies, and it wouldn't let Trevor and Kelly forget. This ache deep in their souls needed to be filled.