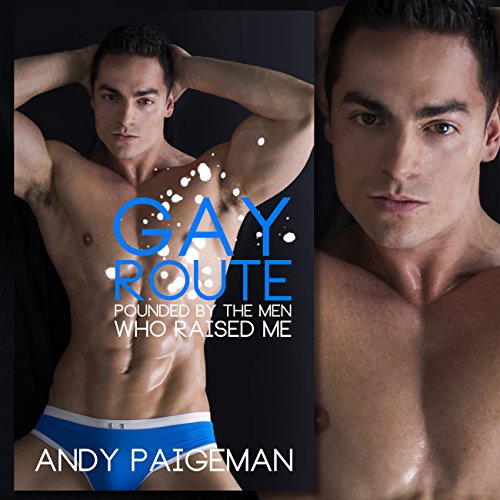 Andy, a hot, gay college boy, loves his morning run and sticks to it. It's not just the part about getting fit that Andy enjoys though, it's also the fact that his route takes him right past the home of the men who raised him.

What listeners say about Gay Route