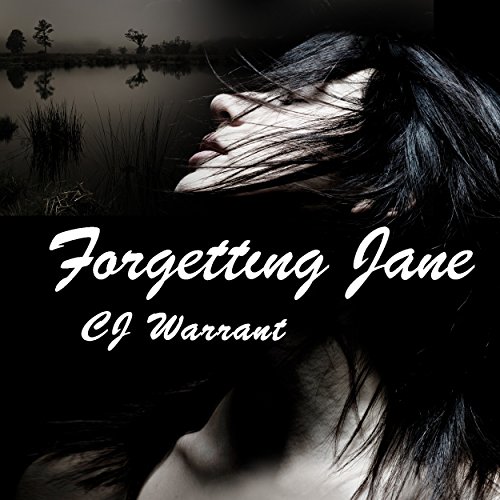 By: CJ Warrant
Narrated by: Griffin Murphy
Try for $0.00

Amnesia and an unspeakable crime have stolen everything from Jane Doe except the haunting image of a girl in a yellow dress, which replays itself over and over in her mind. Small town cop Elias McAvoy is haunted as well, by the crushing guilt he feels over the deaths of two women, one by his own hand. He can't - he won't - let Jane down too. Together they delve deeper into Jane's case, battling against her memory loss, and an increasingly tangled web of lies and murder that span 40 years - and ties Elias and Jane together in ways they never imagined. As the mystery of the girl in the yellow dress unfold, so does Elias and Jane's love for each other. However, when the killer reappears, intent on finishing what he started, Elias must face his demons in order to save the woman he loves or lose her forever.

What listeners say about Forgetting Jane

I enjoyed this book immensely, the story is well written and well told, it grabbed my attention right from the start and captivated it the entire time. CJ Warrant is a gifted author with an imaginative mind, this story is interesting and original, I liked how she found the perfect balance of several genres, romance, mystery, crime drama, thrilling suspense with a twist of paranormal twist. The characters are complex and nicely developed, they are realistic, easy to relate to and connect with. Jane Doe was found in a makeshift grave that she semi-dug herself out of, she was a victim of a brutal crime and the head injury left her with amnesia. She has no idea of who she is or what happened to her. The small town’s Chief of Police Elias McAvoy handles the case and takes a personal interest in Jane. Jane remembers odd things from the scene, then starts to have nightmares and see visions. As the case evolves Chief McAvoy starts to uncover bits and pieces telling him the killer may be near and he is not done killing. This story is cleverly plotted, the author keeps you on your toes, has you wondering who the killer was and what is going to happen next. CJ Warrant, thank you for another great story.

🎧📚🎧 And for the fabulous narration, Griffin Murphy is a talented narrator and voice artist. He did a great job bringing the characters and their story to life. He set the perfect tone for the story, captured all the character’s emotions and projected them into his performance. He is an entertaining storyteller and a pleasure to listen to. Thank you for the great listen🎧

Dark and Twisted - full of Tension!

There were some great moments of edge of your seat tension when the killer was closing in and time was running out.

this my 1st time listening to this author and narrator. thank you for this free book throughly enjoyed listening to it. I would recommend this book if you haven't already read it please do. romance intrigue. lost lives xx