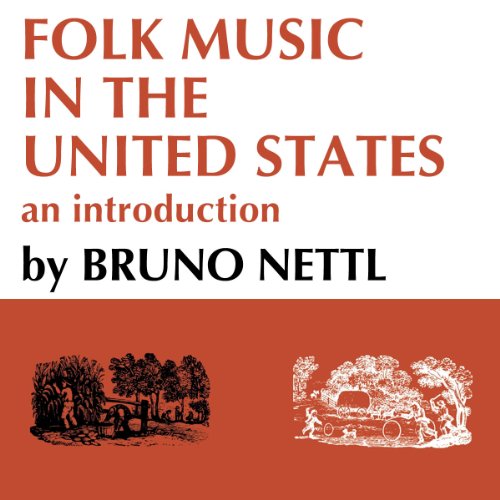 Folk Music in the United States

By: Bruno Nettl,Helen Myers
Narrated by: Steven A. Berner
Try for $0.00

Folk Music in the United States gives listeners a broad overview of many kinds of folk music found in this country, from the songs of rural Appalachia and New England through the indigenous music of the American Indians and the African music brought by slaves, to the folk songs of European minorities. It traces the way folk music lives in the modern city, in the academic world, and in the contemporary music of American composers.

What listeners say about Folk Music in the United States

Would you consider the audio edition of Folk Music in the United States to be better than the print version?

I haven't read the print version, but I think I would have rather read it.

The story itself was interesting.