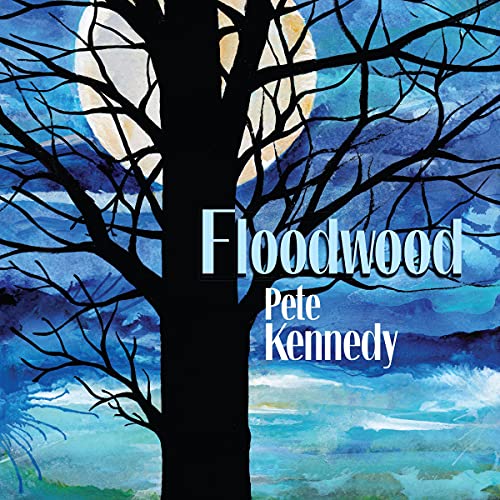 Mythology, mystery, and a monster.

It’s October 1920. On Floodwood Pond, deep in the heart of the Adirondacks, two scientist argue as they paddle in search of long-lost Native American artifacts. They are both members of the prestigious Strabo society, but that’s where their similarity ends. Anthony Cardonas is a rigidly self-righteous old-school explorer with political ambitions who becomes increasingly frustrated with the starry-eyed mysticism of his younger companion, Alistair Wulver. The animosity between them escalates into violence in the trackless wilderness, and a murder triggers an unstoppable chain of events.

What listeners say about Floodwood

Full disclosure: I am related to the author. I am also an avid reader and very discerning when it comes to fiction. I would not blow smoke! That said, I read the book and loved it, and then I listened to the audio version. The author, Pete Kennedy, reads his own work very comfortably, and, as an accomplished musician, even composed original guitar music to serve as a sort of occasional soundtrack in the form of bumpers, going in and out of chapters. This feature, and the pleasing manner in which the narration is delivered, make an already engaging action-adventure novel even more captivating and refreshing in its audio form.