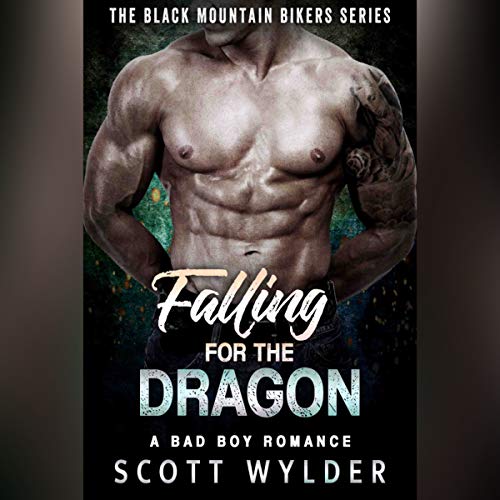 By: Scott Wylder
Narrated by: Audra Cook
Free with a 30-day trial

Jayda makes things happen; takes what she wants; lives in a man’s world by those unspoken rules for men. She's a force to be reckoned with.

Despite her many achievements, Jayda has spent her entire adult life searching for that special someone to fall in love with. She has never found a man who is more than a mere sex partner. Jayda can have any man she wants; she can sexually dominate any man around.

Any man, except one.

Jayda’s used to setting goals and achieving them. That’s how she and four friends open a night club. Jayda has taken inspiration from a local biker bar, which is owned and operated by some of the sexiest bad boys around.

Lusty, daring, alpha male Drake Carter walks into her club and her life. If any man could make her change, it would be Drake.

Can Jayda overcome her dominant nature and, for once, be dominated? If she is dominated, will she give up her heart to that man?

What listeners say about Falling for the Dragon

Nice, hot story. A short one, just like the others in this series.

I love listen to this book. It’s great how the author captures the spirit of each character, but even better when told by the narrator. I love from start to end the storyline just draws you in. I was shocked when it ended. Above all I adore the fire in Jada as she fights temptation.

Loved it well delivered, love the audio, change of characters voice in audio is amazing.

This book is short and sweet with enjoyable characters. One of whom realising that although she maybe a Dom, she maybe with the right man become a submissive.
Audra Cook awesome work on the narration.

Falling for the Dragon.