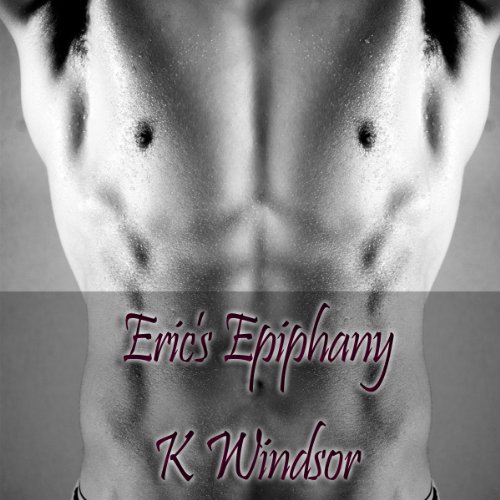 Eric is just an ordinary college student who, after a breakup with his girlfriend, decides to study to become a personal trainer by taking a job at a local gym. However, upon starting his new employment, he finds he is attracted to his male boss, Vince. Eric believes he will be able to hide his attraction, but when he accidentally spies on Vince and another male employee having sex in the locker room, Eric's desires are brought to the surface in a way that he never expected.

What listeners say about Eric's Epiphany