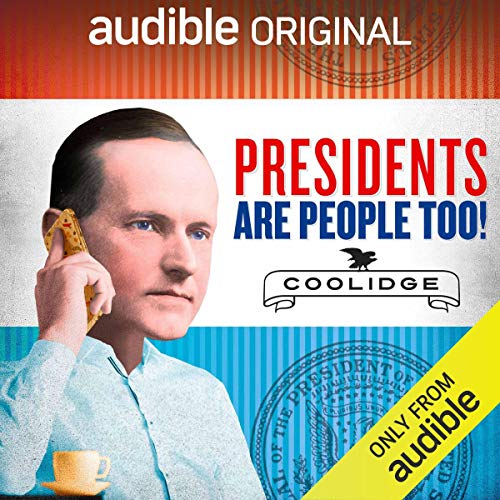 Alexis and Elliott get to know the Vermonter with a maligned legacy, number 30, Calvin Coolidge. Coolidge’s hands-off style of governing has been blamed for paving the way to the devastation of the Great Depression, but personal tragedy may be as much to blame as his fiscal conservatism. Alexis speaks to political scientist Robert E. Gilbert about Coolidge’s long-time struggle with depression. We hear author Jen Doll's very modern re-telling of the moment Coolidge and his wife Grace met, and about the quietly dramatic moment he was sworn into office.

The narrative shows a plebeian understanding of the root causes of the Great Depression. Read Milton Friedman.