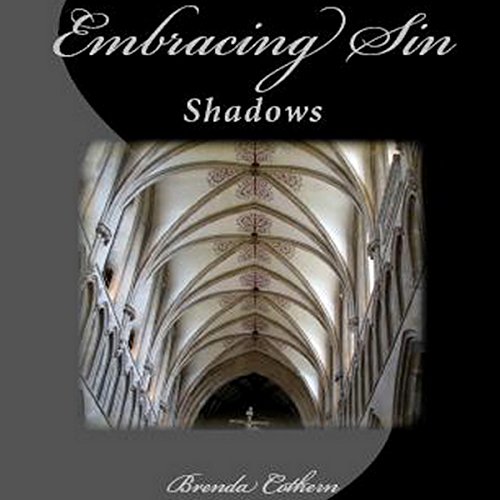 By: Brenda Cothern
Narrated by: Nate Daniels
Try for $0.00

The Tampa nightclub Shadows, in Ybor City, has been more than just a place of employment for Sin. For the last year and a half she has waited tables at Shadows and has not had to look over her shoulder for the destroyers who constantly searched out her kind. Hidden among the others who were not "norm", she knew she had finally found a home and the family she had never had before. However, her boss Alec's upcoming wedding has brought an influx of guests to the club - a destroyer among them.

What listeners say about Embracing Sin