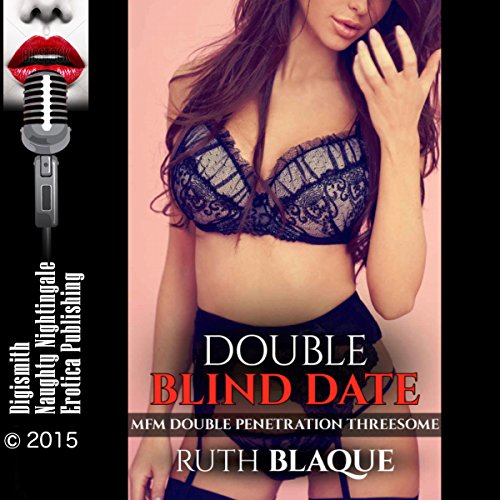 By: Ruth Blaque
Narrated by: Rebecca Wolfe
Free with a 30-day trial

Kiera Ross was nearing her 30th birthday, and she was still just as single as ever. Thanks to a friend of hers, now she was sitting around waiting for a man she had never met to arrive at her lakeside home and take her out for a much-deserved night on the town. The only trouble was, when the guy arrived he had his best friend in tow. The two men were both very interesting and it was difficult for Kiera to decide which of them she liked more. As fate would have it, however, her date told her his friend followed him everywhere, and that included the bedroom. It looked like she wouldn't need to decide after all.