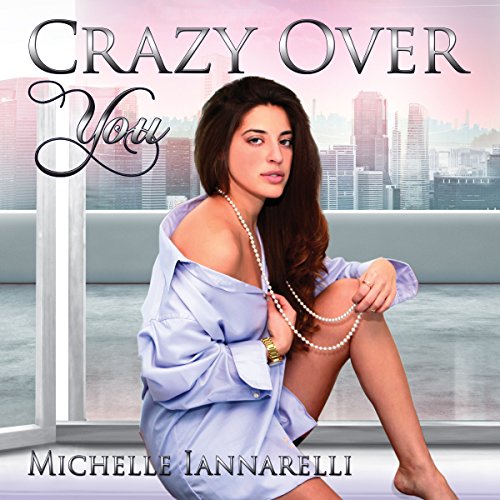 The You Series, Volume 3
By: Michelle Iannarelli
Narrated by: Edmund Lewis
Series: The You Series, Book 3
Length: 7 hrs and 22 mins
Categories: Romance, Contemporary

Dani Donovan was the type of woman who set her sights on what she wanted and then did everything in her control to make sure she got it. Once she met Drew Travis she knew he was exactly what she wanted and no matter how long it took, she was determined not to stop until she made him want her too. Drew Travis knew he should steer clear of Dani. They were from two different worlds. Dani was an upper class white woman while Travis was a middle class black man. He had been involved with women like her before and it never worked. His family would never accept her. He knew he had to forget her...but could he? Just when Dani thought everything she had worked so hard for; her career, bid for District Attorney and a relationship with Travis was finally within her grasp, her life was turned upside down by a madman who was on a mission to end it. Will Dani survive? If she does, will it be too late for a happy ending with Travis?