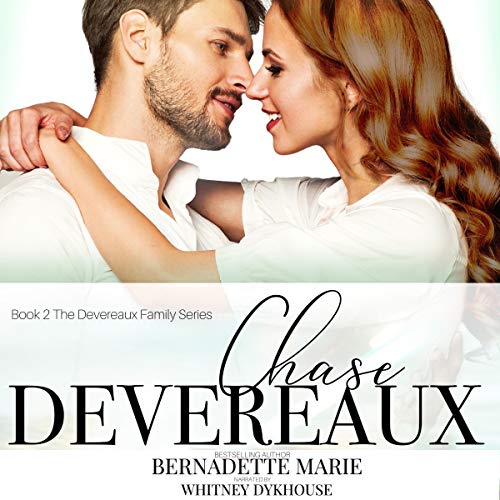 Chase Devereaux, owner of Devereaux Limousines, is happy with relationships that don’t last more than a night. "No strings attached" is how he prefers to operate, until he spends a night with his sister’s best friend, Hillary. Since they were teenagers, she’s had a hold on his heart - how is he supposed to go on like normal when she’s all he can think about? He has to move on altogether.

Hillary Mills knew that getting tangled up with Chase Devereaux would be a mistake. Only now she’s in too deep, keeping a life changing secret from everyone, including Chase and his family, which could destroy her relationships with all of them.

Check out the entire Devereaux Series:

What listeners say about Chase Devereaux