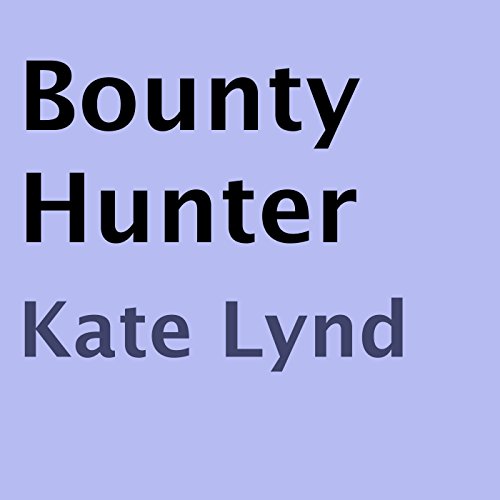 Dare to fall in love. Dare to change the world.

Logan Mitchell doesn't mess around when it comes to business. He is a rarity, a half-breed human/alien who has survived the purge. The product of an illicit affair between a charismatic human rebel and a sympathetic female alien from the planet Lonegal, he is an outsider. He is a bounty hunter, and he is the best at what he does.

Enslaved from the age of fifteen, Alabama Newsome is a half-breed who's managed to escape once and exact her revenge on the killer of her human mother and Lonegal father. Labeled a terrorist she was recaptured, tortured, and made to suffer for her actions. With the help of Logan's imprisoned father she escapes once again and General Runyon wants her back. She's pregnant with his child and he's sure she'll abort it.

When her case file comes across Logan's desk he's forced to deal with the truth mixed in with the lies. And he must decide, bring her in, or risk everything just to save her life.

What made the experience of listening to Bounty Hunter the most enjoyable?

What was one of the most memorable moments of Bounty Hunter?

Have you listened to any of James Killavey’s other performances before? How does this one compare?

Good sci-fi story with well developed characters. However there are a couple of sexually explicit sex scenes and lots of violence so..prudes stay away.

Where does Bounty Hunter rank among all the audiobooks you’ve listened to so far?

Not the best but pretty good.

Whole thing. Did a very good job with narration and various character voices.

There is lots of violence and some explicit sex. Find with me but not everyone's cup of tea.

The automaton sound of the narration could have been overlooked, but he seemed to be unable to follow punctuation.
The main character's cheap knock off of a 1950's hardboiled detective was ludicrously set in a dystopian future.
I couldn't make it through the set up.
Do not waste your time.