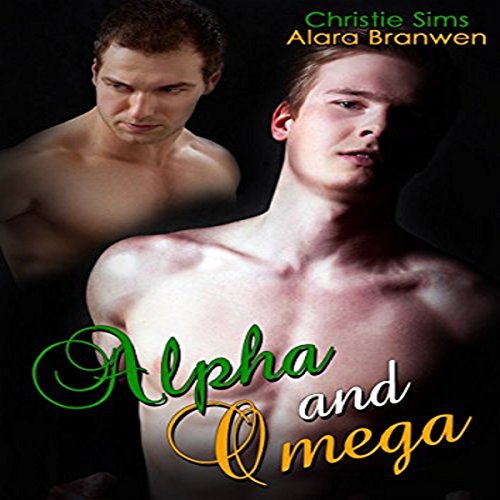 Werewolf pack leader, Nelson has led a life of sacrifice and hardship for his pack, denying his very sexuality and taking a female to sire his pups on. As he reaches the end of his time as leader, getting ready to hand control of the pack to his pup, Mason, Nelson orders a captured omega, Wyatt, from a conquered pack to come and see him. As his last orders must be obeyed by all, even the new leader, he decides he wants Wyatt to be his and his alone. Will Wyatt be open to his advances or rather face death at the hands of this older, powerful leader?