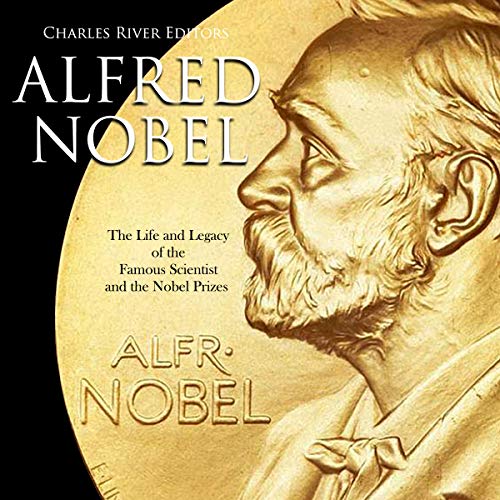 Alfred Nobel: The Life and Legacy of the Famous Scientist and the Nobel Prizes

Alfred Nobel: The Life and Legacy of the Famous Scientist and the Nobel Prizes

“I intend to leave after my death a large fund for the promotion of the peace idea, but I am skeptical as to its results.” (Alfred Nobel)

It does not take a genius to recognize the dangers of dynamite. The explosive is often glamorized as a colorful and boom-inducing explosion no more dangerous than a firecracker, even though an actual stick of dynamite is packed with a blast big enough to break through or move one cubic yard of solid rock, which weighs more than a ton.

Ironically, the individual who invented dynamite left a famous final will and testament, part of which read, “The whole of my remaining realizable estate shall be dealt with in the following way: the capital, invested in safe securities by my executors, shall constitute a fund, the interest on which shall be annually distributed in the form of prizes to those who, during the preceding year, shall have conferred the greatest benefit to mankind....”

This was the final will of none other than Alfred B. Nobel, the man behind the Nobel Peace Prizes. It may seem paradoxical that the man behind the world’s most famous peace prizes was the same one who invented dynamite, yet this is exactly the case. As this all suggests, the chemist, engineer, inventor, businessman, and philanthropist had a journey that brought several highs and lows during his storied career.

Alfred Nobel: The Life and Legacy of the Famous Scientist and the Nobel Prizes examines the life and work that made Nobel one of history’s most important scientists. You will learn about Nobel like never before.

Well read, written and narrated with an excellent tone. Definitely worth listening . A brief but well accounted biography