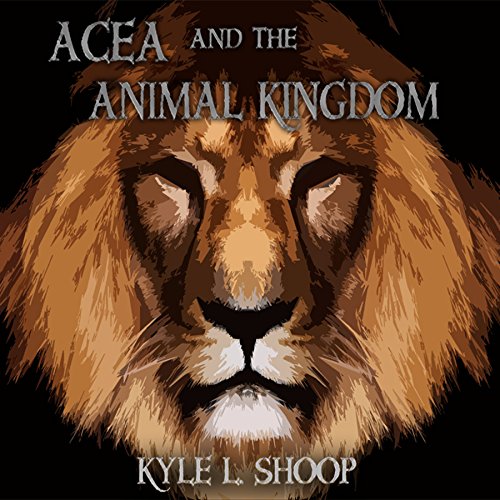 Acea and the Animal Kingdom

Acea and the Animal Kingdom

Welcome to the Animal Kingdom - Where mystery and adventure roam free!

Twelve-year-old Acea Bishop was always the nerdy kid who would rather go to the library during recess to read about animals instead of playing basketball like the other boys. Now, after being kidnapped and waking up inside of an ancient kingdom strangely resembling a zoo, Acea is running from those same animals he used to love reading about.

Worse yet? Acea's not just on a quest to get home - his mom and the dad-he-never-knew are both being held hostage inside by an evil sorcerer with a vendetta. Realizing that his odds of survival and freeing his parents are slim, Acea raises an army of animals to combat the sorcerer and regain control of the kingdom.

Follow Acea as he travels through the exotic zoo habitats in rooms labeled aquarium, safari, jungle, aviary, and terrarium. Unlock secrets with Acea located deep inside the Animal Kingdom which reveal the kingdom's mysterious past and hold the key to Acea's fate.

Acea has secrets. Big ones. He just doesn't know it yet.

What listeners say about Acea and the Animal Kingdom

This book was a fun adventure in an animal kingdom created by a wizard. Acea must discover who he can trust and learn to trust himself in order to save a world he just learned existed. An enjoyable read appropriate for all ages.

Read by the author. The author's excitement for the book makes the story even more fun to hear.