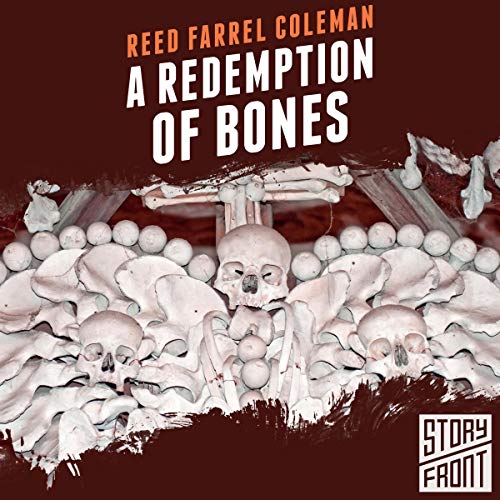 A Redemption of Bones

By: Reed Farrel Coleman
Narrated by: Luke Daniels
Try for $0.00

When Mr. Rock, a professional assassin, is diagnosed with a rare disease that slowly turns his flesh to bone, he's forced into early retirement. Before he hangs it up, he takes on one last hit. But his stiffened trigger finger causes him to botch the job, landing him in the sadistic hands of his intended victim - the head doctor at the Cosgrove Extended Care Facility. Here the patients aren't kept alive so much as they're kept undead. For years on end, Mr. Rock is held at the facility, a prisoner in his own body, tortured, and forced to witness the abuse of other patients. But Mr. Rock has one more secret in his bag of assassin's tricks as he plans his final act: revenge.

What listeners say about A Redemption of Bones