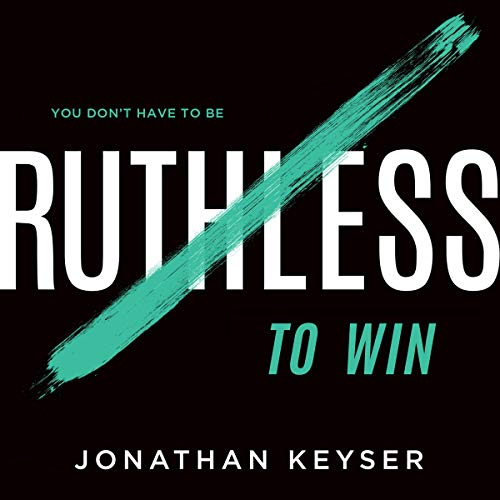 You Don't Have to Be Ruthless to Win

When Jonathan Keyser entered the cutthroat, dog-eat-dog world of commercial real estate brokerage, he became the worst version of himself and hated himself because of it. Then one day, Jonathan decided he’d had enough. He realized he was sacrificing his values in pursuit of success and that he needed to stop.

He abandoned his ruthless ways and reinvented himself as a selfless leader, which skyrocketed his brokerage firm to eight figures. In this brave and raw audiobook, you’ll go inside the ferocious world of commercial real estate and see Jonathan transition from a ruthless, money-hungry broker to a selfless servant at the helm of a rapidly growing, industry-disrupting brokerage firm.

But this book isn’t really about him - it’s about you. In this audiobook, you’ll learn how you can activate selflessness in your life and find out how and why this seemingly counterintuitive strategy can create extraordinary, long-term success in your own business.