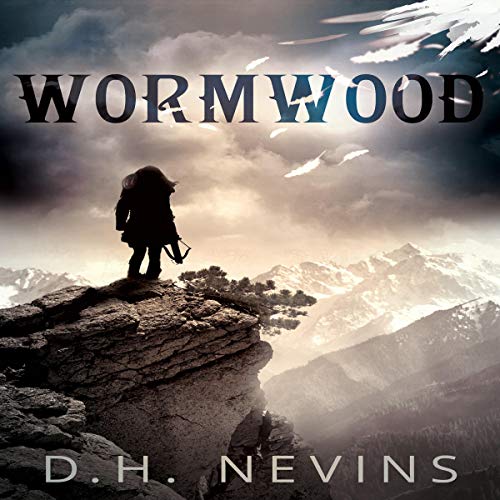 By: D.H. Nevins
Narrated by: Jessica M. Hepburn
Free with a 30-day trial

Tiamat and his brothers, a legion of 100 half-angels, have orders to send all humans on to their final judgment. Yet in a moment of weakness, Tiamat risks his life to rescue a hiker named Kali from the very destruction he initiated.

Kali, thrust from the surety of her world into the boundless hell of Tiamat’s, must try to find a way to survive on the Earth’s vast, devastated landscape. Plagued by a legion of Nephilim bent on sending her on, she is forced to trust the one being who could prove to be her greatest enemy.

What listeners say about Wormwood