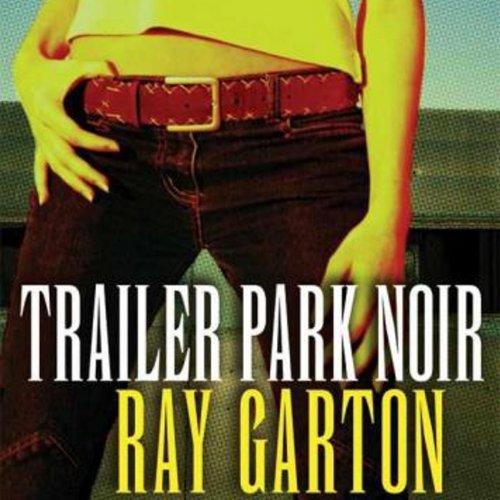 Welcome to Riverside Mobile Home Park, where there's plenty of shade but no escape from the heat. Marcus Reznick watched the love of his life blow her brains out and then dove to the bottom of a bottle of vodka. Now he's living in Riverside Mobile Home Park and trying to pull his life together...until a powerful temptation comes his way. Steve Regent is an Internet pornographer who has moved to Riverside Mobile Home Park to work on a new Web site - Trailer Park Girls. He's looking for beautiful women...but instead, he finds something very ugly. Sherry Manning is a drug addict living in the trailer park with her boyfriend, Andy Winchell, who's a dealer. When a friend of a friend ODs in their trailer and turns out to be the son of a powerful politician, the truth about his death is covered up in the media. But Sherry and Andy know that truth...and she fears what might be done to silence them. Anna Dunfy is trying to make ends meet by doing temp jobs and stripping at night to support her mentally handicapped daughter, Kendra...an astonishingly beautiful girl with a woman's body, a child's mind, and a dangerous urge to do something naughty.

It's a run-down little trailer park in northern California, but it could be anywhere in the United States. It is unassuming, unremarkable and looks like a million other trailer parks. But don't let the sleepy appearance fool you. It's a nest of dark secrets, boiling lusts and murder waiting to happen.

Riverside Mobile Home Park is the place to be. Unit 9 is home to a recovering alcoholic PI. Unit 5 is a porno den for an up and coming website. Unit 17 is a meth lab. Unit 8 is a part-time stripper mom with a super-hot mentally handicapped 16 year old daughter. You see where this is going? Man that shit goes together with trailer parks like peas and carrots. Throw in some drug OD’s, jealous husbands, plenty of inappropriate trailer park sex and the Secret Service and you have a Garton classic. Twisted, man, twisted. Oh yeah, and pretty good too. Exactly what you would expect from Garton with this subject matter, except without the vampires or werewolves or soul-sucking succubus’s.

Ax Norman nailed this one. Excellent voice and cadence. Perfect for the storyline.