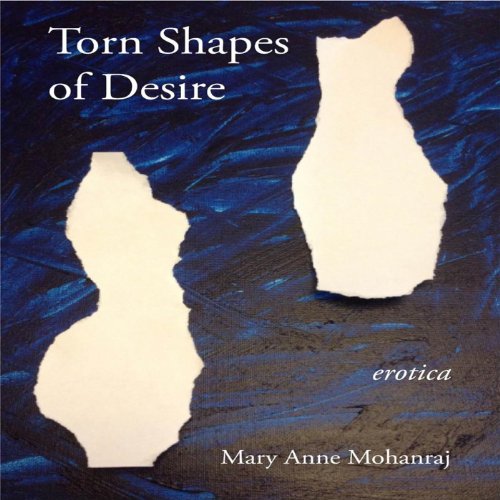 By: Mary Anne Mohanraj
Narrated by: Sita Monroe
Try for $0.00

Sexual content has certainly received a disproportionate amount of the attention paid to the Internet. What sometimes gets overlooked in the discussions, however, is that the Net has indeed provided an outlet--if not exactly a market--for writers attempting artistic and literary treatments of erotic themes. One writer who earned online celebrity status for her posts of literary erotic fiction is Mary Anne Mohanraj--a writer of powerful voice and impressive range. Her fiction takes many forms and frequently strays from traditional narrative. There are letters, stories told in e-mail exchanges, poems, and stream-of-consciousness musings. The selections, though, are always well-defined characters, no matter how short the writing. Although Mohanraj may take the voice of man or woman, and portrays a variety of sexual orientations, her characters come across as believable individuals, with true-to-life thoughts and--in most cases--behaving in likely ways. Even the exceptions to believability are clearly intentional, as in a comical tale of passion between a beautiful professor and her handsome jock student, which is as much satire of erotica as it is erotica itself. Also worthy of note is that the publisher sought out this book as part of the battle against Internet censorship. Portions of the profits are being contributed to organizations working to protect free speech.

What listeners say about Torn Shapes of Desire

(Important note: I am a friend of the author)
I bought and read this book when it was first published, many years ago (it is, I believe, out of print now). I read most of the stories when they were first published on the internet in the years before that. I LOVE these stories. Though they certainly show the author's relative youth, they also show what she's grown into. Please, please, please listen to this collection. I promise there will be at least one story that will excite you.

I love this reader, and I hope we hear more from her in future.