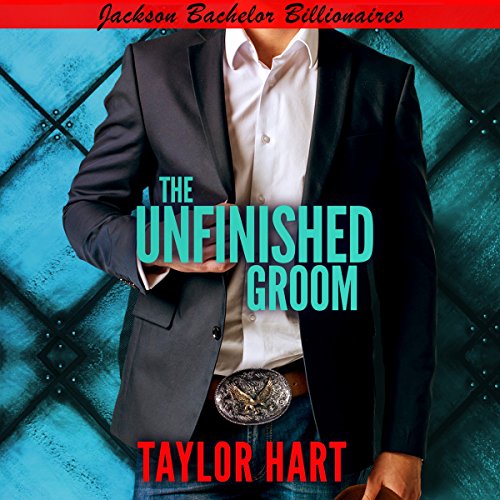 By: Taylor Hart
Narrated by: Brandon Utah
Try for $0.00

Lucky - that’s how Hunter James would describe himself. Even while growing up dirt poor on a farm in Texas. Even when he’d found himself in a war zone in Afghanistan. Even before he’d struck it rich in oil and then won the forty acres of horse property in Jackson, Wyoming. He’d always known he’d be rich someday. That’s how life went when you decided to make your own luck.

Summer Kingston left Jackson ten years ago…for a reason. She came back with the hope of raising her son in a safe environment, but the deck seems stacked against her, especially when she gets fired on her first day of work and then faced with a threat against her inherited land. Summer is ready to throw in the cards when Hunter James offers to help on one condition: she go on a date with him. She’s seen the media coverage and refuses to be his latest fling but to keep the land, she's willing to call his bluff.

After taking a trip to the beach, horseback riding, and Hunter playing Mr. Fix It around her house, she’s mostly convinced she’s falling in love with him. Until she sees a picture on Twitter of him kissing an old girlfriend…and her ex-boyfriend from high school keeps getting in the way… they have a choice - walk away from the table…or go all-in.

What listeners say about The Unfinished Groom: Bachelor Billionaire Romance