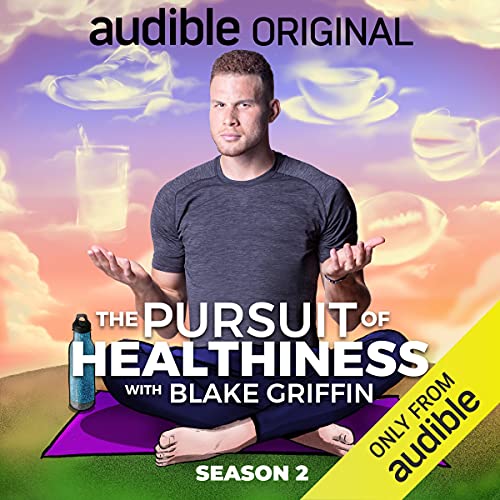 The Pursuit of Healthiness Season 2

Blake Griffin is a six-time NBA All-Star and 2011 NBA Rookie of the Year who led the Detroit Pistons in the team’s return to playoff contention in 2019. He recently signed with the Brooklyn Nets to complete his 11th year in the NBA. Off the court, Griffin has cultivated a reputation for his business acumen and investing prowess, appearing on the cover of the 2019 Forbes 30 under 30.
One of those ventures was the establishment of Mortal Media, a Los Angeles-based film and television production company. In a combined effort with his partner, former NFL star Ryan Kalil, the company has set up a number of film and television projects at various studios, networks, and streaming services, such as Apple, Netflix, Comedy Central, Paramount, 20th Century Studios, and Disney. A recent project of note has Griffin appearing as the host of a brand-new prank show that premiered on truTV in March 2021, Double Cross with Blake Griffin.
The NBA star has taken a deep interest in the health and wellness space and launched the first season of his podcast, The Pursuit of Healthiness, in 2020, and looks forward to a Season 2 launch in May 2021.
Additionally, Griffin has gained respect in the world of comedy with his impressive comedic timing and genuine love of the genre. In addition to his guest appearances on Showtime’s Kidding, and Comedy Central’s Broad City, Roast Battle, and the Roast of Alec Baldwin, Griffin has appeared in numerous shorts with Funny or Die, and in the indie film The Female Brain. His annual "Comedy. By Blake" charity fundraiser, which he last hosted at the world-renowned Just For Laughs comedy festival in Montreal, has become known for its dynamic lineup of big-name comedians and hilarious up-and-coming young talent. 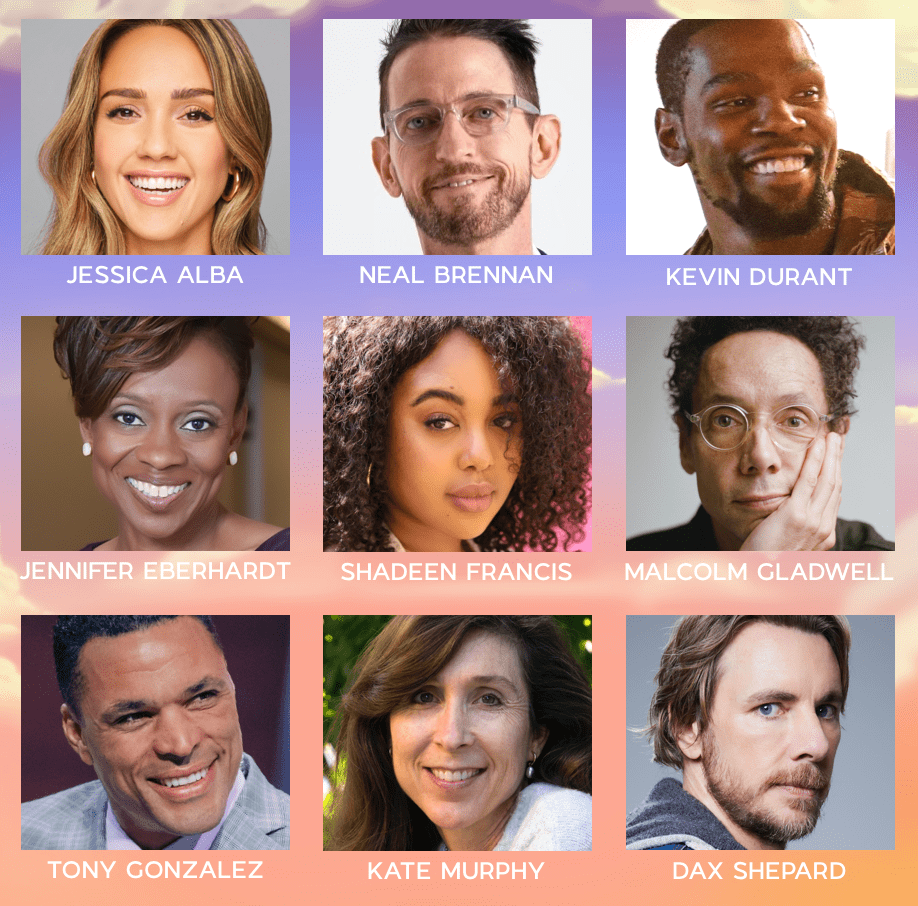 Communicating truths about health and fitness, our list of the best fitness audiobooks will inspire and motivate.

Here we’ve put together a list of power-packed selections that include both newcomers and veterans of the genre.

What listeners say about The Pursuit of Healthiness Season 2

A time waster! The title is misleading.

A time waster! The title is misleading. I wished I had a way to give negative stars. One star review is ... too much. It deserves a lot less!

Important content & a genuine intention will make this a podcast for the present and the future.

Blake also has a depth and sense-of-humor that'll bring U in, and make U feel like U're a part of the podcast.