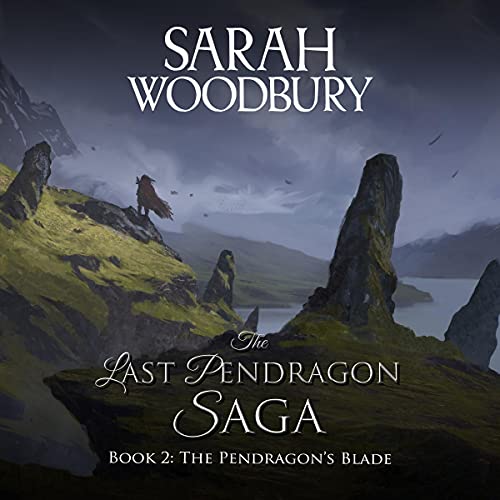 By: Sarah Woodbury
Narrated by: Tom Mumford
Try for $0.00

Having given her trust to Cade and his companions, Rhiann comes face to face with the terror of the sidhe, and discovers the true threat they represent to her people - and in so doing, takes her place as a full member of Cade’s war band. But even as his relationship with Rhiann deepens, Cade knows that only he can stand at the crossroads between the Underworld and the free people of Wales and prevent the war that the wayward god Mabon hopes to unleash.

The Pendragon’s Blade is the second book in The Last Pendragon Saga.

What listeners say about The Pendragon's Blade