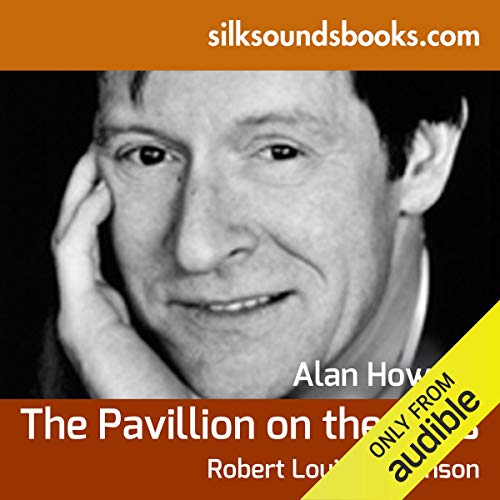 The Pavilion on the Links

By: Robert Louis Stevenson
Narrated by: Alan Howard
Free with a 30-day trial

Robert Louis Stevenson's lengthy short story 'The Pavilion on the Links' was considered by Arthur Conan Doyle to be 'the first short story in the world'. This unsettlingly nerve-racking tale is every bit as chilling as its much wider known follower ,The Strange Case of Dr. Jekyll and Mr. Hyde, and at the time of its publication was every bit as successful.

Stevenson makes the choice in the story of having two fairly unpleasant characters for his main protagonists. Both deeply antipathetic to the rest of humankind, he is wickedly funny about the two men’s friendship, which, as the narrator himself confesses, is 'scarcely a companionship, but a coexistence of unsociability'.

Armed with these delightfully awful heroes, Stevenson embarks on a startlingly unpredictable foray into the hinterland of the Scottish landscape he knew so well. It was first published in 1880 in The Cornhill Magazine, and then a revised version appeared in the collection of tales published by Stevenson in 1882 entitled The New Arabian Nights, which was seen by many to be the beginning of the literary genre that became the English short story.

What listeners say about The Pavilion on the Links