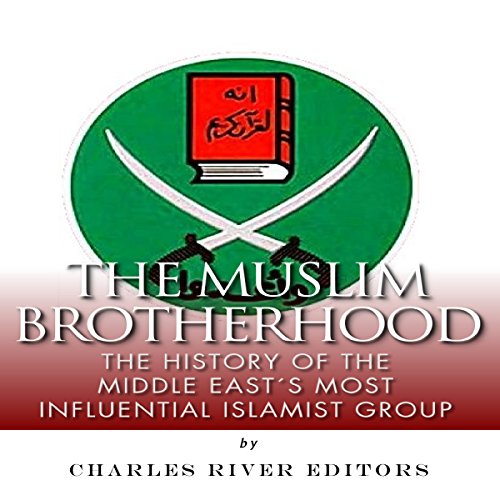 The Muslim Brotherhood: The History of the Middle East's Most Influential Islamist Group

In 2011, Egypt quickly became one of the most active countries during the Arab Spring, with Tahrir Square in Cairo becoming the focal point of both violent protests and peaceful political demonstrations. Inspired by the protesters in Tunisia, beginning in January 2011, Egyptians rallied to the square and in the streets by the thousands, marching, protesting, and calling for the fall of then-President Hosni Mubarak. Throughout the next several months until the overthrow of Mubarak in February 2011, millions of protesters from a wide range of socio-economic, ethnic, and religious backgrounds demanded a regime change across Egypt.

As significant as it was for the Egyptian people, the Egyptian Arab Spring was a key turning point for the Muslim Brotherhood - Egypt's largest and long-oppressed opposition group. The Brotherhood played a key role in organizing demonstrations, pitting the Egyptian and world media against the Mubarak regime, and orchestrating violent riots and clashes between civilian protesters and the Egyptian security forces, further portraying the regime in a negative light. But it was after the revolution that the Brotherhood truly reaped its rewards; it formed a legal political party and ran in the subsequent parliamentary elections, winning a large number of seats that were previously unavailable to them. Then, in June 2012, the Brotherhood made history in Egypt when it successfully managed to install its candidate Mohamed Morsi as president.

Perhaps no group was more surprised by the Egyptian Muslim Brotherhood's swift and largely unopposed rise to power than the Brotherhood itself; for decades, the group had suffered a long history of severe oppression and internal crises, but in the political environment created by the Arab Spring, it only took less than two years for the Brotherhood to control the Egyptian government.

What listeners say about The Muslim Brotherhood: The History of the Middle East's Most Influential Islamist Group

it would have been so much better if there were a different narrator. when I was able to get past the narrator, the content was interesting enough.