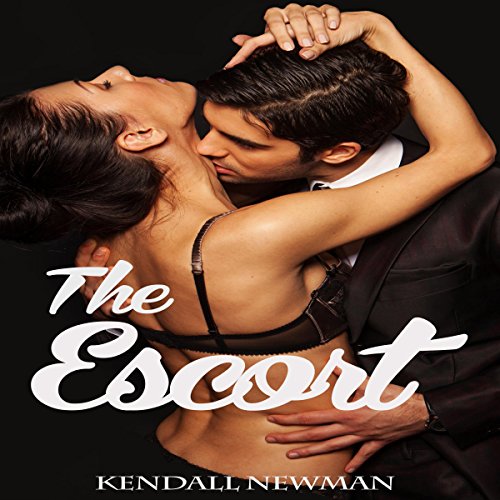 Daniel just got dumped, and instead of revealing the truth to his family, he hires an escort to be his girlfriend at his sister's wedding. Alison isn't an escort - nor has she ever been one - but somehow she finds herself letting Dan buy them drinks and giving her half of the money up front. An abridged introduction and a few lies later, they're arriving at the venue. There, however, a factor that neither of them ever considered threatens to send both of their facades crashing down. Can the date and even the wedding be saved? Can the two partnered strangers face their own pasts in order to have a future? Will the truth - if there even is an objective one - ever be revealed?

2.5 Overall. It was nice that you got a chance to see the relationship between Allie and Daniel develop even though this is a short story. But then it tried to be more, the story went a bit too far, too fast instead of just staying as a getting-to-know you and a developing-us story. Since there was such a long lead-up, there is no sex until 45 minutes into the hour-length story. And the 1 sex scene was very abbreviated and little detail. Next, there was a tiny bit of explicit touching, but it was very, very tiny. And then there was sexiness disguised by corniness: “Come to me Allison; come and be naked with me.” And then the HEA was the straw that bent the rail, for me. It was just too much. The narrator was what made this story more bearable. Otherwise, overall, it was a bit juvenile and too easy and quaint.