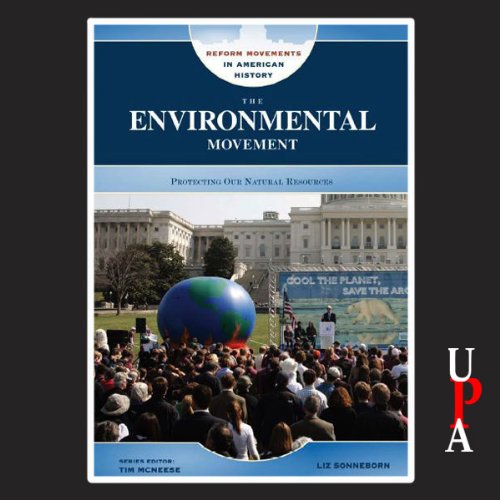 The Environmental Movement is an informative introduction to this significant social movement, which arose in the United States in the late 1800s in response to the nation's dwindling forests and the pollution caused by an increasing number of factories.

The vibrant book chronicles the accomplishments of conservationists such as Gifford Pinchot and John Muir, who helped the movement gain a foothold in the United States. It also details how environmentalism has become a global effort, led by organizations such as Greenpeace and the World Wildlife Fund. The book is published by Chelsea House Publishers, a leading publisher of educational material.