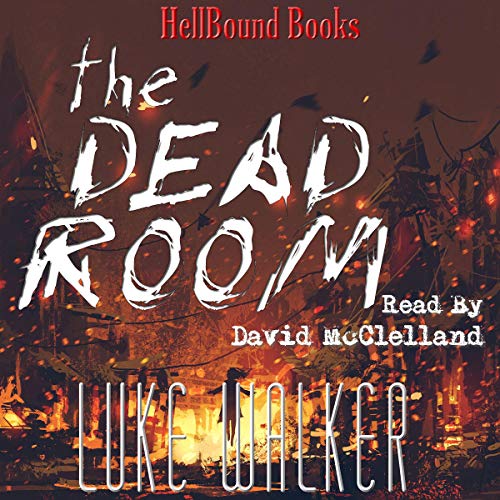 By: Luke Walker
Narrated by: David McClelland
Try for $0.00

A week before Christmas, terrorists detonate dozens of dirty bombs throughout Britain and release a man-made contagion, leading Nicola Allen to begin a frantic hunt for her husband and daughter while a nation burns. Fleeing from a horrendous event she refuses to speak of and desperate to find shelter in a dying country, Nicola's sister-in-law, Cate, takes cover in a partly-destroyed hospital. Terrorised by visions of mutilated bodies and the screams of phantom children, Cate joins a group of survivors, all of whom are under attack by ruthless scavengers and looters.

If Nicola is to have any chance of finding her family and if Cate is to escape from the siege, they must reunite and then descend into the belly of the ruined hospital where the horrific truth of what truly connects the two women is waiting for them. Waiting for them down in the dead room.

What listeners say about The Dead Room