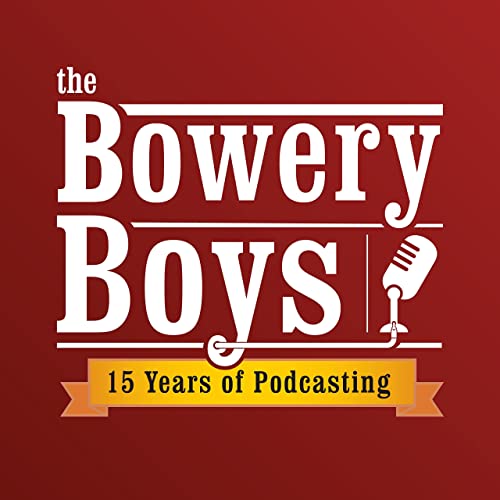 As you listen to them and their corny puns, you'll barely believe those two clowns could put together a decent podcast, but they've done it! Sure, it helps that their canvas is New York City history - reducing the chances that even THEY could screw it up ; but they do an excellent - and even original and unconventional - job at it....somehow. Even when podcasting through cold viruses, they manage to stay convivial and original. Well worth a listen.