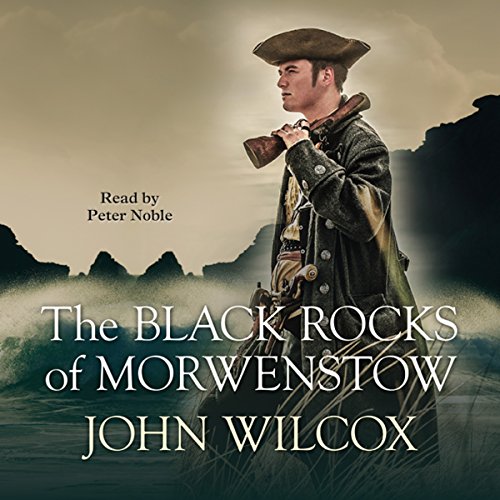 The Black Rocks of Morwenstow

By: John Wilcox
Narrated by: Peter Noble
Try for $0.00

The year is 1832, and great change and reform are sweeping England, but 23-year-old Joshua Weyland is languishing in Key West, USA. He was third mate on the schooner Jessica, which had run aground in suspicious circumstances, and the skipper has been arrested on charges of deliberately wrecking his ship.

Josh is desperate to get back to England to marry his fiancée, so he ships as second mate on a small brig bound for Bristol. But when the ship founders on rocks off the coast of Cornwall, it's clear it's been deliberately wrecked, and it's just a question of time before they seize the cargo. Can Joshua stop them?

What listeners say about The Black Rocks of Morwenstow