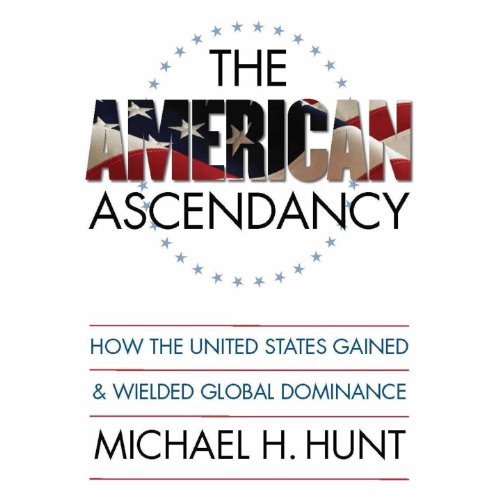 A simple question lurks amid the considerable controversy created by recent U.S. policy: what road did Americans travel to reach their current global preeminence? Taking the long historical view, Michael Hunt demonstrates that wealth, confidence, and leadership were key elements to America's ascent. In an analytic narrative that illuminates the past rather than indulges in political triumphalism, he provides crucial insights into the country's problematic place in the world today. Hunt charts America's rise to global power from the nineteenth and early twentieth centuries to a culminating multilayered dominance achieved in the mid-twentieth century that has led to unanticipated constraints and perplexities over the last several decades. Themes that figure prominently in his account include the rise of the American state and a nationalist ideology and the domestic effects and international spread of consumer society. He examines how the United States remade great power relations, fashioned limits for the third world, and shaped our current international economic and cultural order. Hunt concludes by addressing current issues, such as how durable American power really is and what options remain for America's future. His provocative exploration will engage anyone concerned about the fate of our republic.