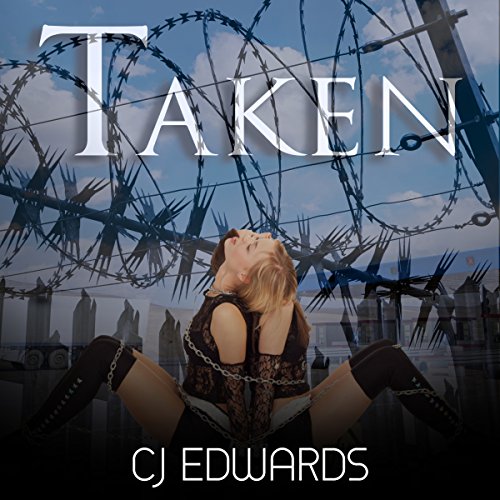 The colonel's wife and daughter had sampled most of what southern Cyprus had to offer and decided to try the Turkish controlled north. Unfortunately, they didn't bother telling anyone where they were going and Georgiana forgot her passport. Taken prisoner by the corrupt border police chief, they are subject to unimagined acts of depravity. And he has no intention of letting them go!

This is an explicit story with detailed descriptions of sex and dubious consent. Do not read it if you may be offended!

She looked at the three other men who were clearly itching to get their hands on her and then looked at her innocent daughter. Slowly and reluctantly she began to unzip her dress, letting it drop to the floor and stood still with her arms across her breasts.

The police chief consumed the refined woman with his eyes. Standing in front of him dressed in heels, silk underwear, and expensive jewelry, she was a sight to behold. Her 36C breasts were perfectly showcased in the red brassiere and her well-groomed pussy pressed enticingly against the thin gusset of her panties.

Commander Kaya liked what he saw but was going to see a lot more. "I told you to strip," he said in English before barking at his subordinates in Turkish again. The two young men stepped forward to grab the woman's arms as the police chief pulled out a flick knife, opened it with a quick movement of his wrist, and quickly slashed all four of her bra straps. The cups fell away and revealed her perfect breasts to the room.

What listeners say about Taken