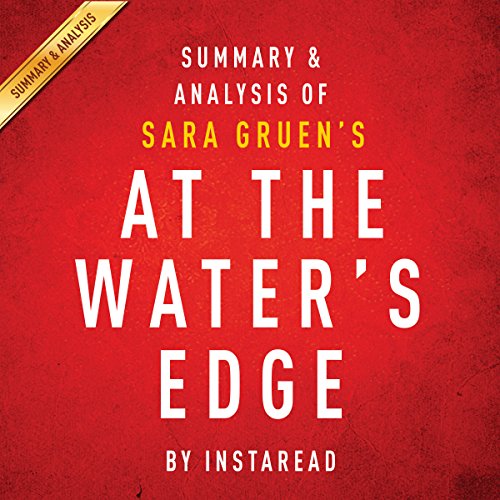 Summary & Analysis of Sara Gruen's At the Water's Edge

At the Water's Edge, a novel by Sarah Gruen, takes place in the waning days of World War II. Maddie Hyde's dissolute husband, Ellis, decides to search for the Loch Ness monster in Scotland. What Maddie learns there about lies, life, and love changes her forever.

In 1942, Màiri Grant drowns herself in Loch Ness after her husband, Angus, is reported killed in action and her baby is stillborn. Only a headstone is left of the little family in Drumnadrochit, a village near the loch, or lake.

Nearly three years later, Maddie arrives in Drumnadrochit with Ellis and his best friend, Henry "Hank" Winston Boyd. Ellis escaped military service because he is color blind, and Hank is flat footed, leaving them free to constantly carouse with Maddie in tow.

Ellis hugely disappointed his father, Colonel Whitney Hyde. Maddie is not sure whether his father thinks Ellis is lying to escape military service....

Inside this Instaread summary & analysis of At the Water's Edge: