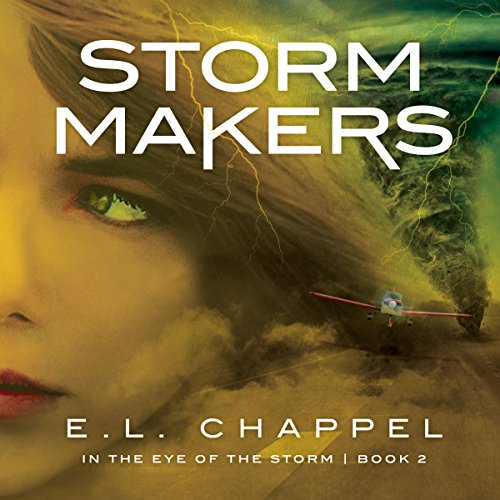 Getting away doesn't mean the same as getting off the hook. Especially when you leave a friend behind to clean up your mess. Guilt travels. Even via airways. So when Tana Lyre receives a desperate message from weather whiz Henry Aska Gu, she enlists her storm chasing trio to help find a way back to Pioneer, a wonderland school that has gone to great lengths not to be found. The same campus where, through a chance encounter, she came face to face with her dad's killer. Still suffering from PTSD, flashbacks, and voices from her deceased father, Tana's best friend Trigger wonders if the new girl at school hasn't manifested Henry's SOS as an excuse to return to the desert and track her dad's murderer. Taking matters in his own hands, he goes against his gut and swallows a pill designed to tell his future, and after confirming what Tana claims is true, the boy nicknamed the Sky Surfer agrees to join her on her crusade. A two part mission; first, to help a friend, but more importantly, to bring a killer to justice.

What listeners say about Storm Makers