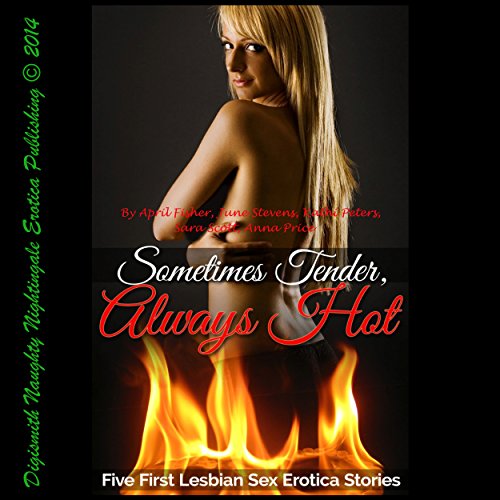 From sweet first lesbian sex to all-out group lesbian sex, the stories are varied in scenario but absolutely the same in one regard…they're hot as hell! If you've ever fantasized about being with another woman, you'll love this collection so get it now!